Hotel Cerere is an extremely modern design hotel. Located just 600 meters from the sea, our guests can enjoy a wide private beach which faces the Amalfi Coast and Capri. It was opened in 1967, yet today it is an elegant modern structure which distinguishes itself for its avant-garde, contemporary style.

Spacious indoor and outdoor areas compliment its stylish identity. It is welcoming with warm, sober tones in its décor and unique furniture pieces. Together they create an uncommon yet authentic atmosphere.

Book now and change date whenever you want
Book Now with the Best Online Rate and Change the Date Any Time You Want! ...
Continues
Gift to the newlyweds
A fantastic 7-night stay as a gift to all couples who choose ...
Continues
Travel without Thoughts
A revolutionary rate that includes in addition to many services, performances and guarantees ...
Continues
SEE ALL 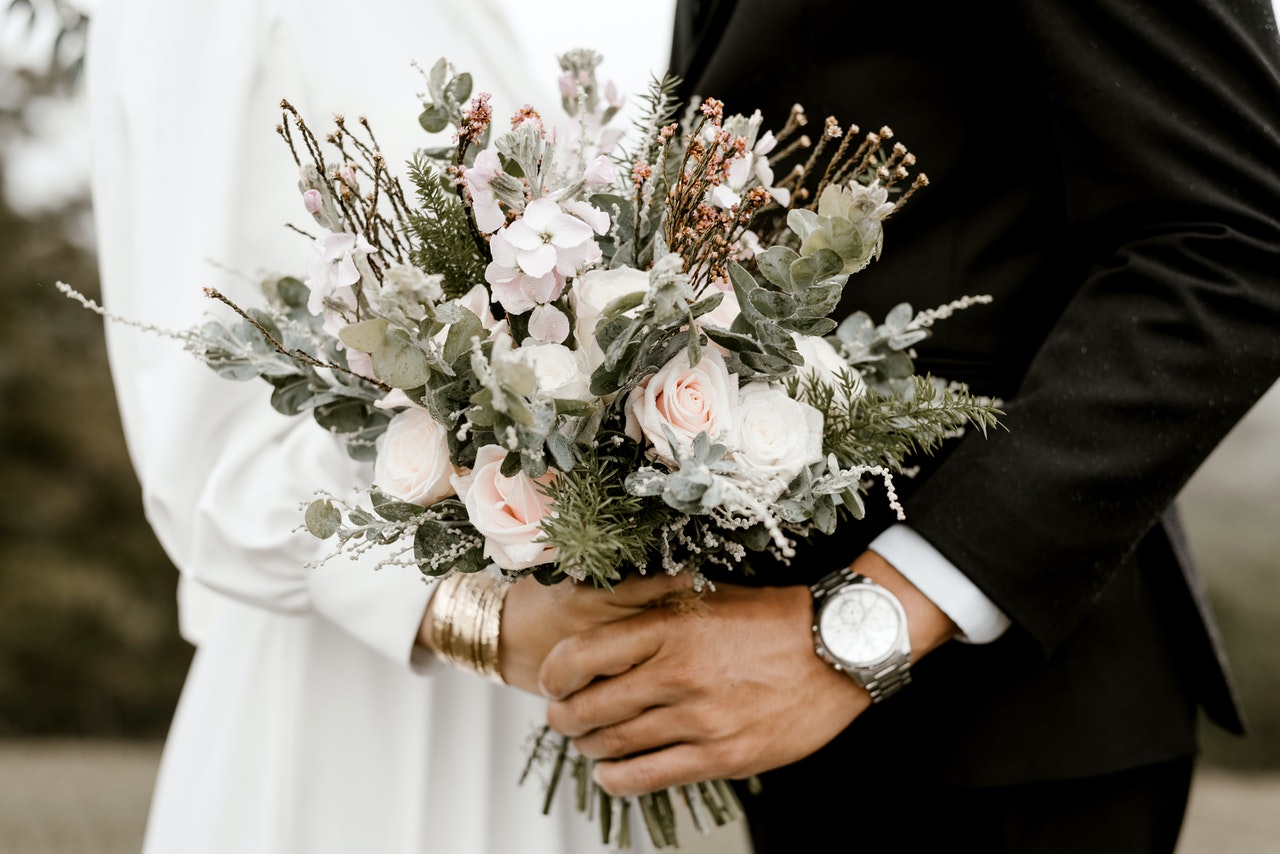 Each return is a new discovery 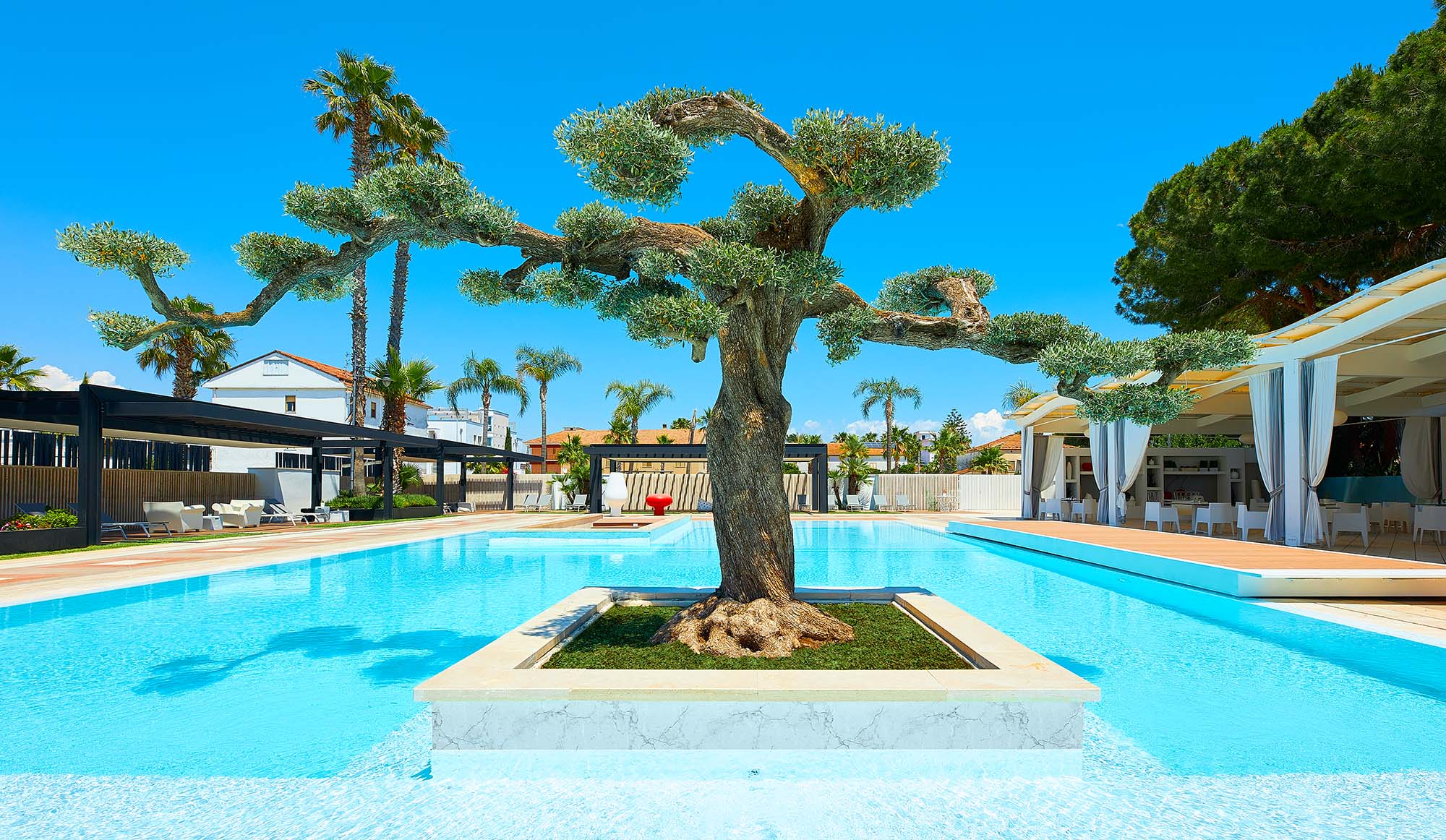 An atmosphere where art, innovation and design merge 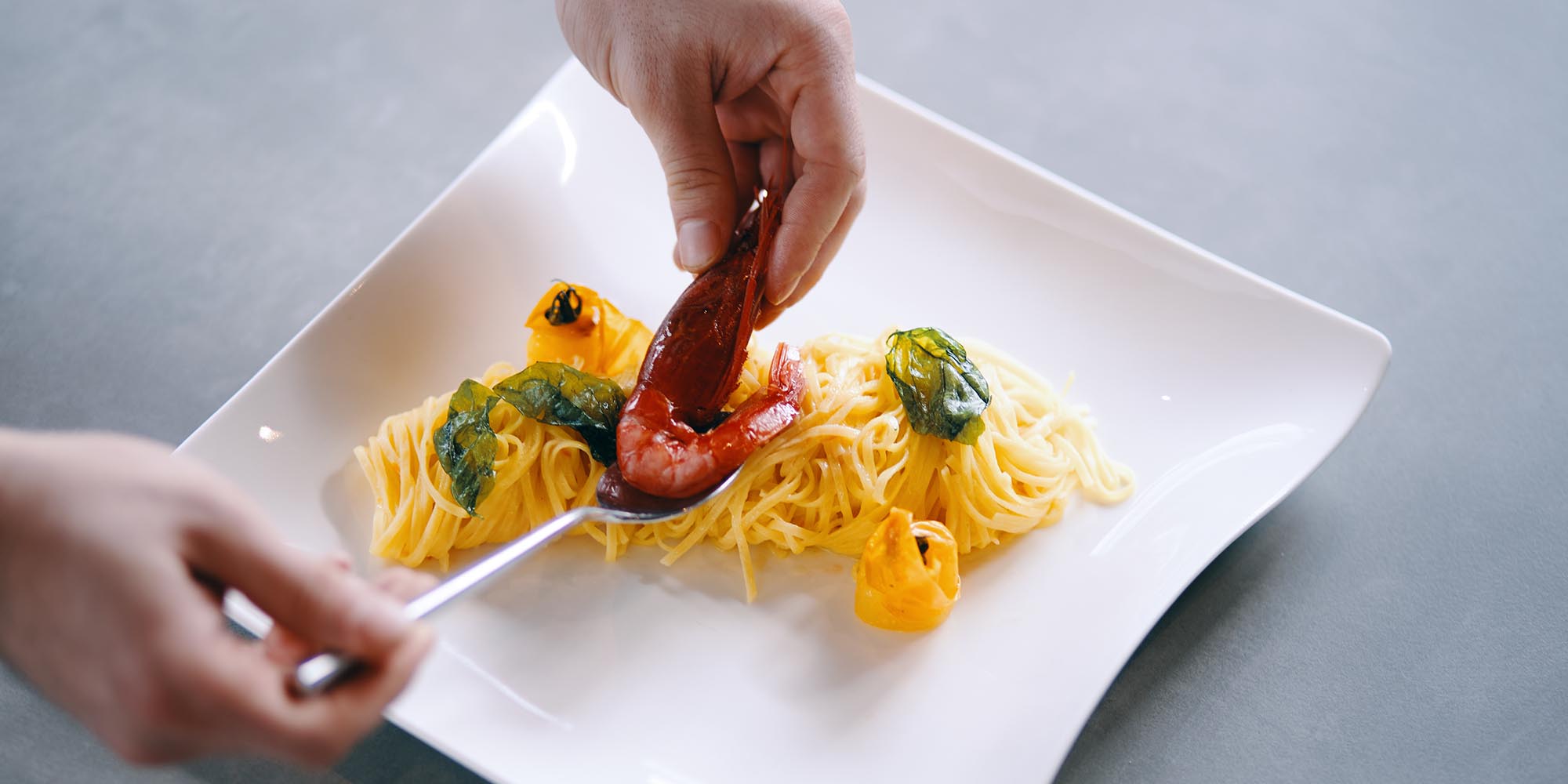 Our chefs transform the menu into a multisensory experience 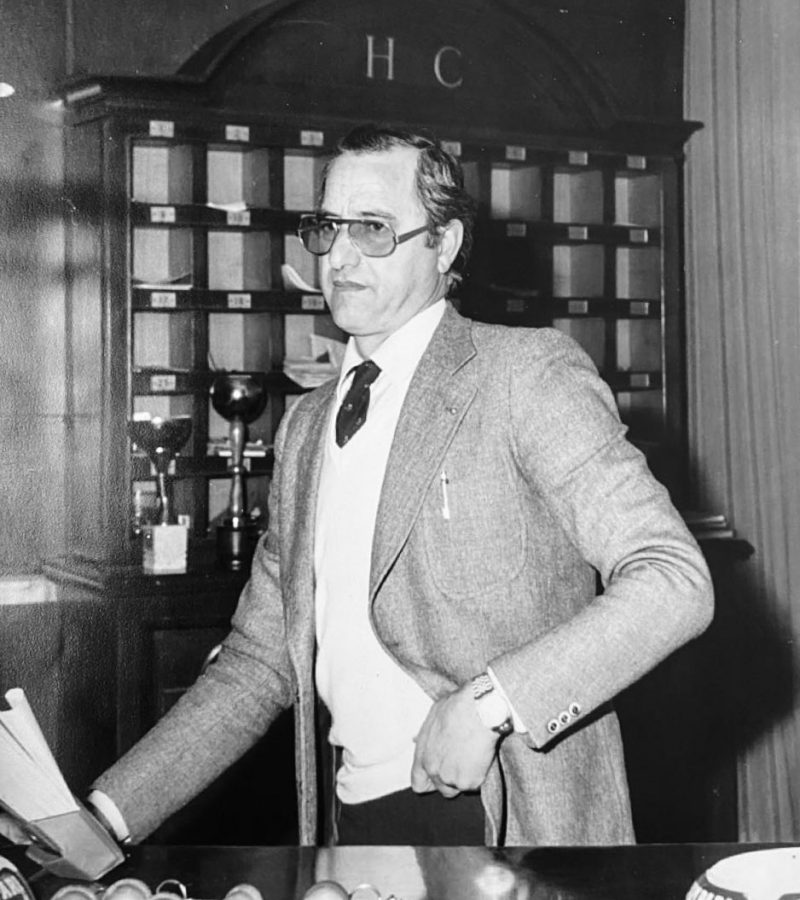 The Acanfora family has been in the hotel business since 1967. It was the 1960s when Giuseppe Acanfora, a young bread and oil trader from Scafati, met Sofia Barlotti, his future wife, who was born and raised in Paestum. He fell in love with Sofia and with this extraordinary land. He immediately realized the immense potential of Paestum such as the wide golden beaches of the coast, the Archaeological Park, the majestic Temples and the enogastronomic tradition which cannot but be recognized and admired.

And so it was that he began, not without perplexity on the part of all those who knew him as a merchant, to build the Hotel Cerere. At the beginning he was helped by a business partner who had been working in the world of events and hospitality for years and then he understood that in order to make his hotel project come true in Paestum, he had to take the reins of the hotel. In a few years, thanks to his passionate management, the Hotel Cerere established itself as a location of great quality and as an attraction for tourists and guests from all over Italy.

Giuseppe, however, had a dream within his heart: to host the greatest international personalities in Paestum; so it was that in the 90s he designed and built Mec Paestum Hotel.

Over the years, the Hotel Cerere has been confirmed as a reference point for holidays and for the most exclusive events. It is run by the four children of Giuseppe Acanfora: Luisa, Marietta, Luigi and Pasquale, who have absorbed its values ​​since early adolescence and strive every day to ensure an increasingly unforgettable experience for every hotel guest.